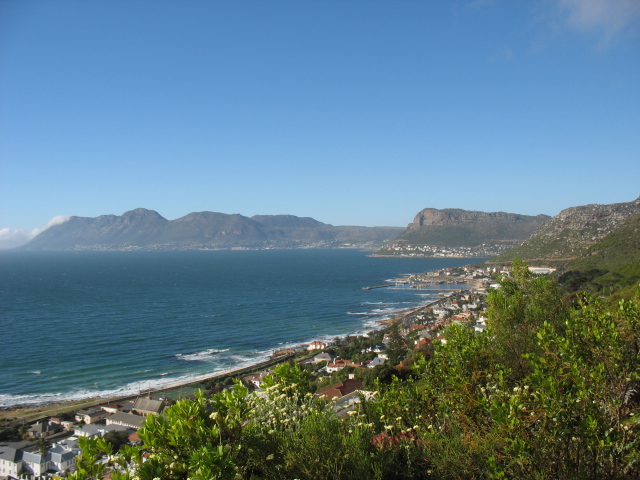 FIFA President Sepp Blatter on Monday gave South Africa his highest possible mark for a World Cup that defied sceptics who had predicted disaster. Blatter said he would give a mark of 9 out of 10 which was the maximum possible. “Perfection does not exist in our life,” he told a news conference.

Last year, when FIFA still had concerns over South African organisation of the vast logistical operation, Blatter had given a mark of 7.5, saying it was below what was required.

“Africa has proven that really they can organise this World Cup…they can be proud,” Blatter said, adding that the tournament had changed perceptions of the continent. Years of negative reporting had predicted chaos and major criminal incidents.

He said it would create the revenue to address myriad social problems including widespread poverty and an HIV pandemic. Blatter, like other senior international soccer officials at the news conference, paid tribute to the way South Africans had continued to attend matches despite being the first host nation to be knocked out at the group stage.

More than 3.1 million people attended the 64 games, the third highest figure behind the United States in 1994 and Germany in 2006.