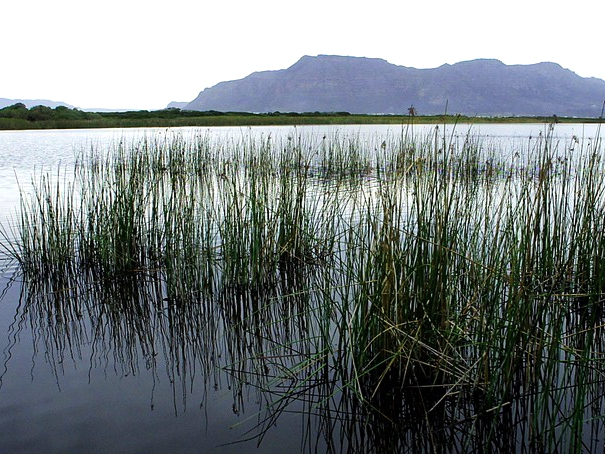 Bilbo Baggins, the hippo that wandered off from Cape Town’s Rondevlei to Zeekoevlei, is going to have a fabulous new home at Gondwana Game Reserve on the Garden Route.

Hippo capture is no simple matter, since there is a reasonable risk of the animal running into water once it’s been darted. Gondwana Game Reserve is set for the challenge, though, and will be assisted by the City of Cape Town.

The stray two-year-old calf escaped from his home at Rondevlei Nature Reserve through some broken fencing, and had made his appearance on roads and private property.

The hippo’s abandoned home – Rondevlei Nature Reserve – is a significant wetland for birds in the Western Cape. It’s a sanctuary well worth visiting, and has a meandering pathway leading to several bird hides where watchers could see White Pelican, Greater Flamingo and African Spoonbill, along with any number of the 230 other species that have spotted at Rondevlei. You can also fish for Carp, enjoy a boat ride, and visit the aquarium. You may even see Grysbok, Cape Clawless Otter, Cape Grey Mongoose and perhaps even the odd hippo!

Rondevlei makes a great mini-excursion, and it sits close to the suburbs of Cape Town, very easily accessible.