7 Magical Places in South Africa to Pop the Question 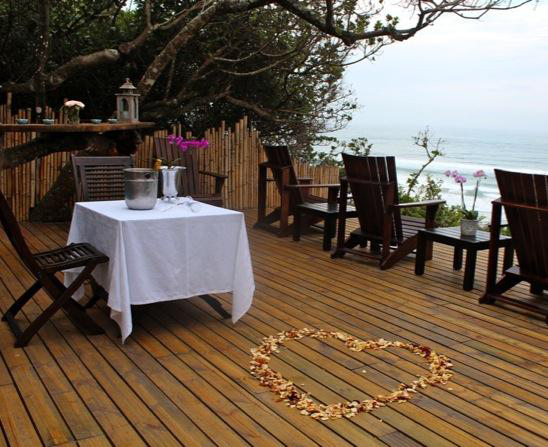 South Africa is a beautiful country with a landscape as diverse as its people. At the right time of year you can find everything from verdant green forests and pristine sandy beaches to untouched swaths of Karoo vegetation and even snow-capped mountains. If you’re a local, then you’ll know most of these areas but you may not know how inexpensive creating the perfect proposal environment can actually be – and if you’re living abroad, then South Africa makes the ideal romantic getaway with its current reasonable currency.

As this is the season for many couples with love in their hearts and the future on their minds (and since at Webjet we understand that every cent saved is one earned), we thought we’d put together some ideas. Here are 7 magical places in SA to create the perfect memories without costing you a fortune at a time you may soon need every extra penny for a wedding. There are dozens of hidden gems throughout South Africa if you know where to look or you simply explore. This one is tucked away in the Garden Route. The thing about this area is that many places, typically the big name venues, charge quite a lot while lessor known ones share all the same scenery and most comforts while charging a fraction of that cost.

As you’ll note from the Lazy Leopard website, they charge an amazingly competitive per night price – instead of the “per person, per night” charge of most venues. Their Forest Moon and Starry Forest chalets look seriously amorous in their intent. From as little as R665 per night, it doesn’t get much sweeter than this. 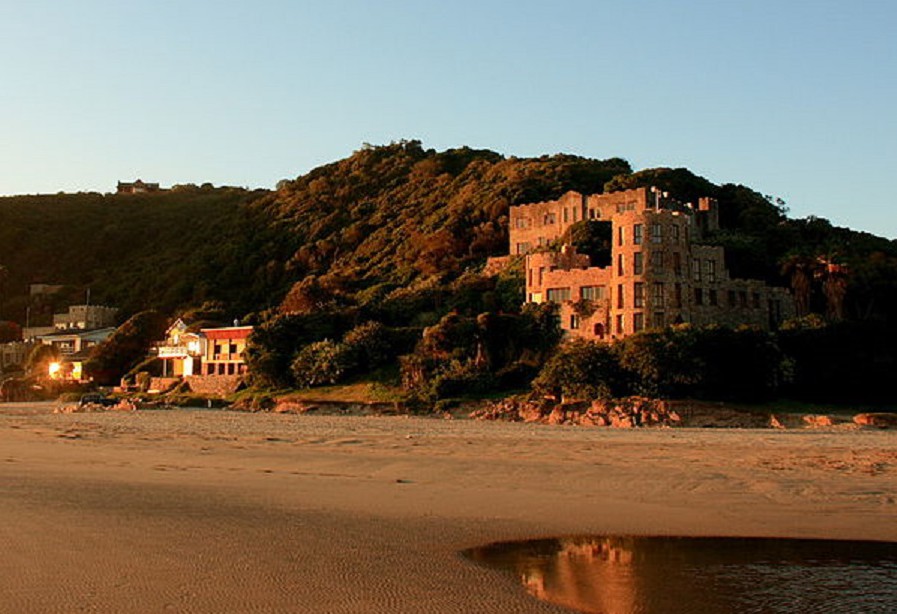 Right around the corner from Knysna is another hidden gem, which those in ‘the know’ call Noetzie Beach. As late as 1999 the area became a conservancy, which is one of the reasons it makes this list. As a conservation area it cannot be disrupted with the usual ‘clutter’ one often finds on mainstream beaches, such as hotdog stands and vendors selling chairs. It’s steeped in natural splendour in a way which Camps Bay can’t contend with.

To top it off, small castles even top the hills, having been developed by the super wealthy as holiday estates in times past. Make no mistake: the lodgings in the area are far from affordable but if a romantic proposal spot is your goal then the beach itself is all you could ask for. 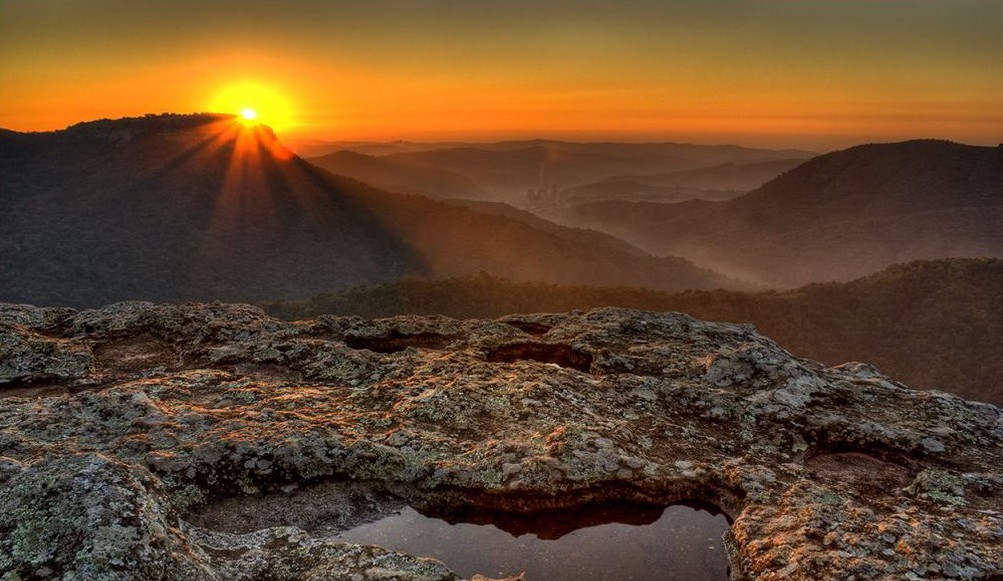 “Oribi Gorge [Hotel] has a spectacular backdrop of the gorge and our friendly staff members go out of their way to make this a perfect place to propose,” says staff member Carol Kent. “No preparations are necessary, simply drive to one of the world renowned view sites and get down on your knee. We will then arrange a table for you in the dining room with candlelight, flowers and champagne.

We remain very competitive for 2016 at R595 per person sharing– which includes bed and breakfast and we run deals continually throughout the year. We keep our rate low throughout the year, so there’s no limit on when you should go. Privacy, however, is far better on a weeknight, as weekends are very busy,” says Carol.

A mere three hour and highly scenic trip from Cape Town, Cederberg environs provide a feeling that you entered an entirely different country. It doesn’t get much more unspoilt than this. The Cederberg has for many years been a highly protected area, which has always prevented incursion by large companies seeking to erect towering tourist centres.

This is the realm of mountain fynbos and a unique, isolated ecosystem containing some very rare fauna and flora. It also provides one with a sense of freshness and new beginnings – a fair metaphor for matrimony. Cape Nature provides some of the most competitive camping and self-catering fees, making this an ideal spot.

“There’s a secret hideaway on the Wild Coast of South Africa that’s ideal for the million-dollar marriage question. Tucked away in a dune forest on the edge of a faraway beach, exclusive Prana Lodge offers all the beauty and seclusion in the world. Dreamy beach days on untrampled shores combine well with delicious, soul-soothing pampering for body and soul at an on-site Thai Wellness Centre.

Forests have a special enchantment – and more so when they spill onto a remote coastline that becomes your private paradise in which to propose. It’s never a bad time to visit the Wild Coast, but certain seasons do have some particular attractions. Rates are best from May to October – these months include winter, a favourite season for some because of mild sunny days and the sensational experience of the annual Sardine Run in June and July. Around midyear, huge shoals of sardines mass together in immense mercurial rings that rise up against the peaks of the waves,” observes Pam.