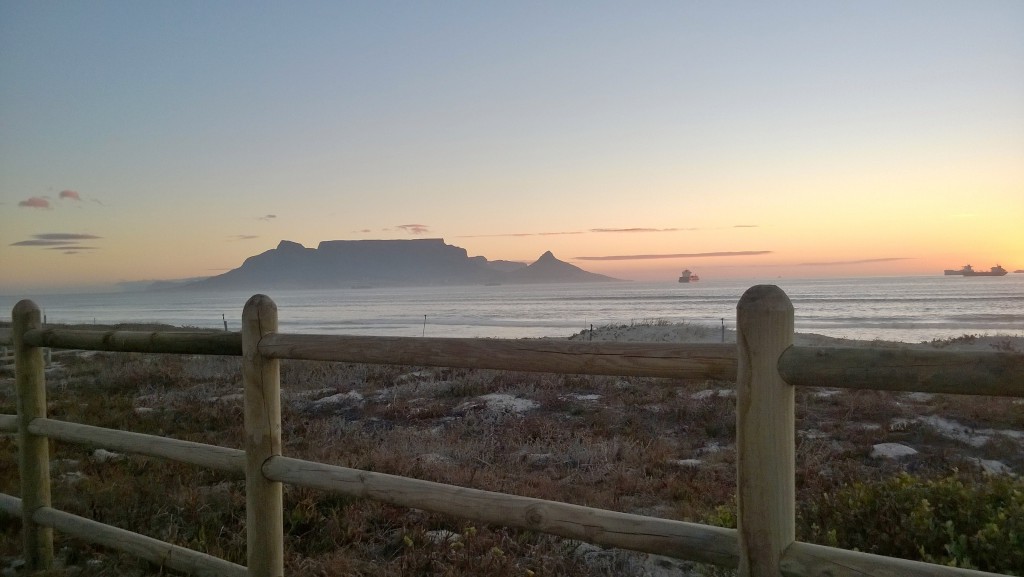 Not only is Cape Town a city of staggering beauty, but it is also a place harbouring endless curiosities and quirks, many of them relating to its long and interesting history. We’ve picked 10 facts about Cape Town – including Table Mountain – to share with you.

1. Hoerikwaggo is the oldest name for Table Mountain. It is a Khoisan word meaning mountain in the sea. And how apt a name!

2. The firing of the Noon Day Gun at Lion Battery on Signal Hill is the oldest daily tradition in Cape Town. This tradition has happened for more than 200 years – since 1806. The gun is fired daily at 12:00 noon each day except Sundays and public holidays. The signal guns were originally fired from The Castle, but were moved to Signal Hill in the early 20th century where the firing was less noisy!

3. Cape Town is a city with a phenomenal mix of urban development and nature. The city of Cape Town manages no less than 16 proclaimed nature reserves, whilst the South African National Parks manages the Table Mountain National Park covering vast parts of Cape Town. It’s an easy matter in Cape Town to move between the inner-city buzz and the many unspoiled natural areas.

4. Cape Town’s first cablecar taking sightseers to the top of Table Mountain opened in 1929. The current aerial cableway is one of Cape Town’s – and indeed Africa’s – top attractions. The Cableway has taken more than 24-million people to the summit of Table Mountain. The cable cars take four to five minutes to reach the mountaintop. Once atop the mountain, visitors can make use of the lounge that now provides free wi-fi.
Buy tickets online

5. Cape Town has several lighthouses, the most unique being Roman Rock Lighthouse, a circular tower built on top of a rock at the entrance to the naval harbour at Simons Town.

6. Rooftop space in the city centre has been put to novel uses. The most creative of these is the collection of imported vintage caravans on the rooftop of the Grand Daddy Hotel in Long Street. This Airstream Trailer Park has received a Loerie Award in the Architecture & Interior Design category. Additionally, the city boasts several trendy rooftop bars.

7. Cape Town has a haunted house at 99 Milner Rd Rondebosch. It’s an old Edwardian 3 storey house with more than 20 rooms, which Capetonians (quiveringly) refer to as The Spook House. Urban myth has it that there are strange
phenomena from within the house such as slamming doors and flashing lights. Brrrr!

9. An unusual kind of sightseeing happens underground in Cape Town. The city’s Underground Tours reveal a fascinating canal system that carries fresh spring and river water down from Table Mountain, underneath the city and out to sea.
Cape Town’s fresh water supply made it the place of choice for settlement by colonists in the 17th century, rather than Saldanha Bay on the West Coast. The Reclaim Camissa Project was introduced some years ago by Caron von Zeil
to reinstate the proper use of these waterways to provide fresh water to the city, rather than allow so much fresh water to gush away unused. Reclaim Camissa won first prize in a 2010 competition and was recognised by the Cape Town
Partnership as “One of the Big Five Ideas” for the city. Sadly, the project seems not to have been taken further.

10. And for the grand finale, there are no Lions on Lion’s Head! But we can’t discount the possibility that this was once the case. According to Peter Kolbe, writing about the Cape in the early 18th century, Lion’s Head was formerly a place inhabited by lions. According to the Table Mountain Aerial Cableway, there is historical evidence suggesting that the mountain was once home to lions, leopards and hyenas, but now only leopards leave the occasional spoor. Other animals you may meet on the mountain are the rock hyrax, certain types of small antelope, snakes, lizards and birds.