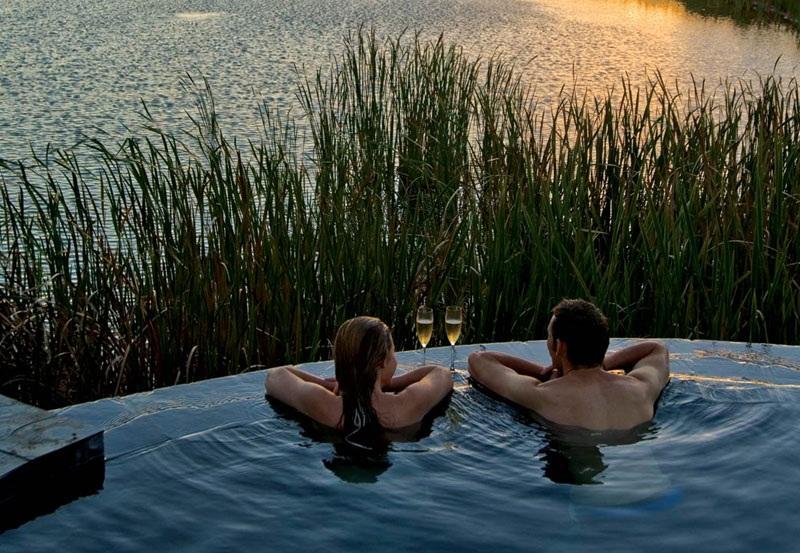 The Eastern Cape of South Africa is aburst with potential for travel, discovery and upscale holidays. The abundantly scenic Eastern Cape is one of the shining gems in South Africa’s crown, offering masses of experiences as diverse as bush and beach, city and countryside. Probably best known as the traditional home of the Xhosa people and birthland of Nelson Mandela, Oliver Tambo, Walter Sisulu and other of our prominent leaders – and also the territory where several groups of European settlers added to a rich kaleidoscope, the Eastern Cape is a region of magnificence that lends itself to extended road tripping. The cherry on the top is that the numerous Big Five private game reserves in the area and the Addo Elephant National Park are free of malaria risk. Select some of these luxury lodges for your Eastern Cape road trip.