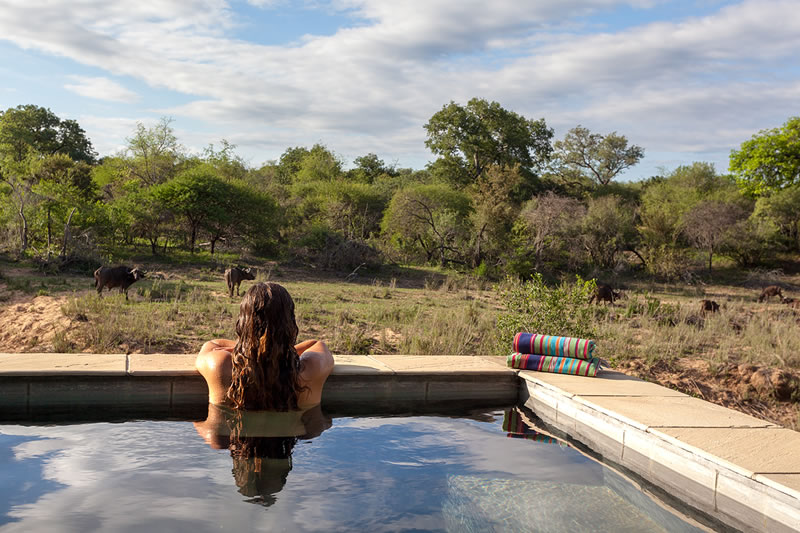 A vast sweep of savannah woodlands dotted with thorny scrub gives Thornybush Game Reserve its name. The name conjures up thickets of the spiky vegetation for which the South African wilderness is well known and which silhouettes so magnificently against great wilderness skies. Thornybush is a magical natural wonder-world spanning 14 000 hectares of pristine wilderness adjacent to the famous Kruger National Park. People come here from all over the world to enjoy a most rewarding Big Five wildlife safari which competes with the best in South Africa. Exclusive Getaways explains why to visit Thornybush Game Reserve and where to stay to have the safari holiday of a lifetime.

THE MAGIC OF THORNYBUSH

Thornybush Game Reserve has a long list of accomplishments in conservation. Thornybush pioneered the first ever legal translocation of lion from Kruger National Park, and the first ever translocation of a whole herd of elephant. One of the first reintroductions of leopard onto a private reserve happened at Thornybush, and it was also the first private reserve in the area to release Black Rhino onto its territory. At Thornybush contraception for lion and elephant was initiated as an alternative to culling. 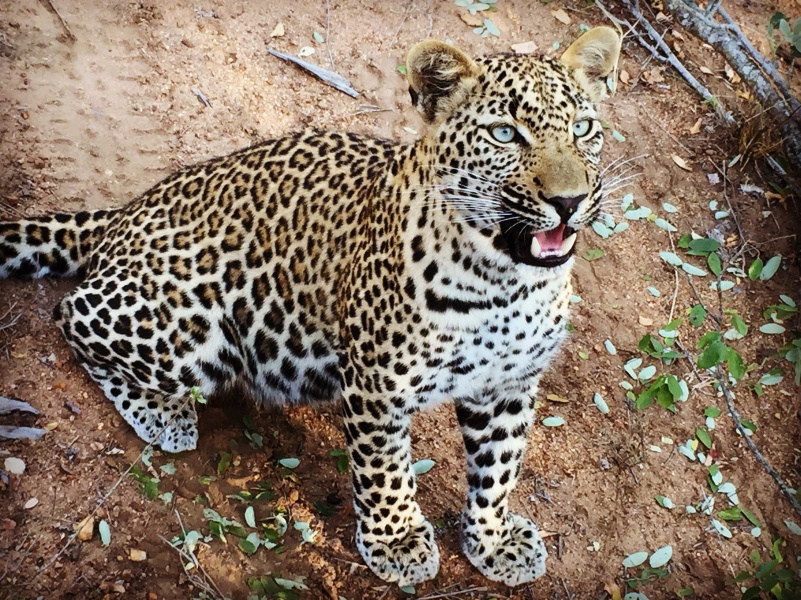 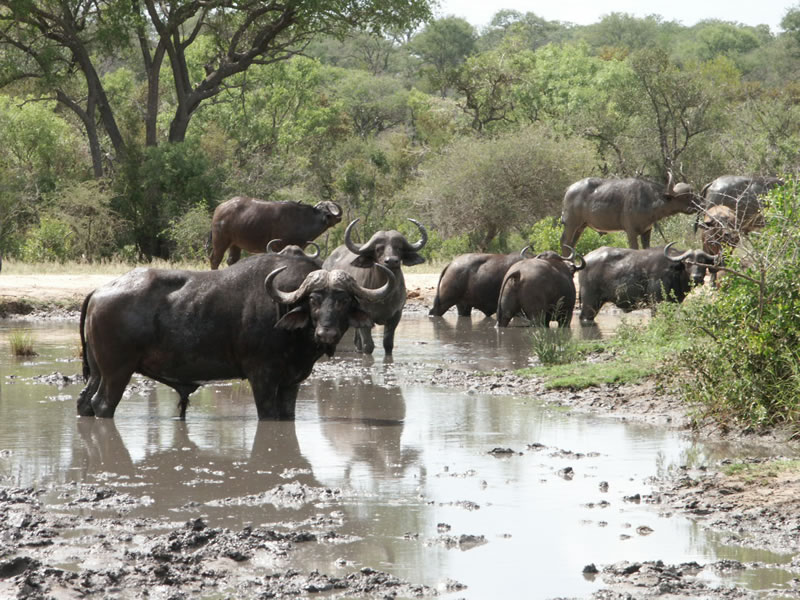 THE WILDLIFE OF THORNYBUSH

The wildlife in Thornybush Game Reserve is prolific and impressively varied. There are about 48 mammal species, 112 tree species, 230 bird species and 54 reptile species. The mighty Big Five are all to be seen there, namely lion, leopard, rhinoceros, elephant and buffalo.

Guests staying at private safari lodges in Thornybush Game Reserve can look forward to two 4×4 safari drives each day. The first departs early in the morning, at first light, before the animals have sought shelter against the day’s rising temperature. Early morning is a beautifully serene time in the wilderness, and can bring any number of surprising wildlife sightings. Sunrise is truly magical in the bush and well worth the early wake-up call. After 3 or so hours in the wilderness, breakfast is a welcome event back at the lodge.

The second game drive leaves camp after afternoon tea, when the intense heat of the day has lessened. By this time the animals are becoming more active again. After sundown – an incredible time of day in the wilderness – the second drive continues until after dark, so that guests have the chance to see some nocturnal animals. You may see a leopard after dark, or a civet, genet or bat-eared fox.

WHERE TO STAY IN THORNYBUSH

Travelling by car, Thornybush Reserve is reached in 5-6 hours.