Cape of Storms; Winter Getaways and Things to Do in a Cape Town Winter 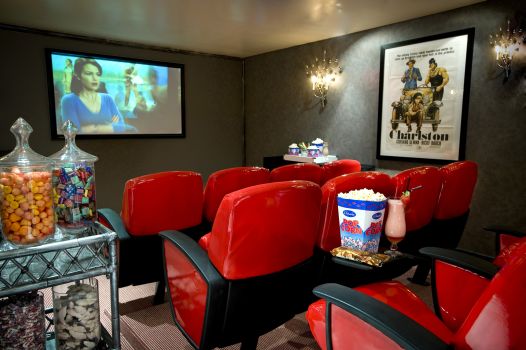 Every now and again the Cape lives up to its centuries-old nickname Cape of Storms and reveals its little stash of wicked weather streaks. Winds lash Cape Town’s stupendously beautiful landscapes and landmarks; driving rain makes swishways of our roads; gale-force gusts batter  informal settlements and send commuters scurrying for cover. This is when Capetonians batten down the hatches, wrap up in their warmest winter woollies, and lie low until the sun shines again. Or they mission out on car-trips to see the snowfalls in country towns like Ceres and Tulbagh. Sometimes snow falls closer to home on the mountain ranges of the Cape winelands, sending the mercury plummeting. ‘Cape of Storms’ is not a name that was given in jest …Bartholmeus Dias is believed to have baptised the beautiful Cape of Good Hope as Cape of Storms – or in his Portuguese, Cabo das Tormentas, in the mid 15th century. His discovery of the Cape was very significant, enabling the Portuguese to establish a direct trade route with the Far East.  His original naming of the Cape as Cape of Storms turned out to be tragically prophetic because in 1500, he and his fleet perished whilst attempting to round the stormy waters of the Cape.

The story of the Flying Dutchman is another testimony to the Cape’s wild-weather persona. It’s the story of a sea captain on a ghost ship that never reaches port, but is instead forever cursed to struggle against the Cape’s notorious storms. Today the Flying Dutchman legend lives on in the name of the funicular at Cape Point, which runs from the car park up a steep incline through dense vegetation to the lighthouse.

Winter has its own charms, though, and quite a few of them. These are some of the things to do in and around Cape Town during the winter months:

Treat yourself to a splendid winter getaway with crackling fires and excellent wining and dining – see our specials;
Enjoy theatre and movies, or better still, do a movie-stayover in or around Cape Town;
While away the hours delving into the treasures of libraries;
Do some arts- and crafts-making;
Visit indoor markets;
Visit the Planetarium and Two Oceans Aquarium;
Explore the exhibits at the SA Museum, District Six Museum, SA Jewish Museum;
Feast on displays at art galleries;
Take a cooking tour in the Bo-kaap;
Treat yourself to a spa getaway.