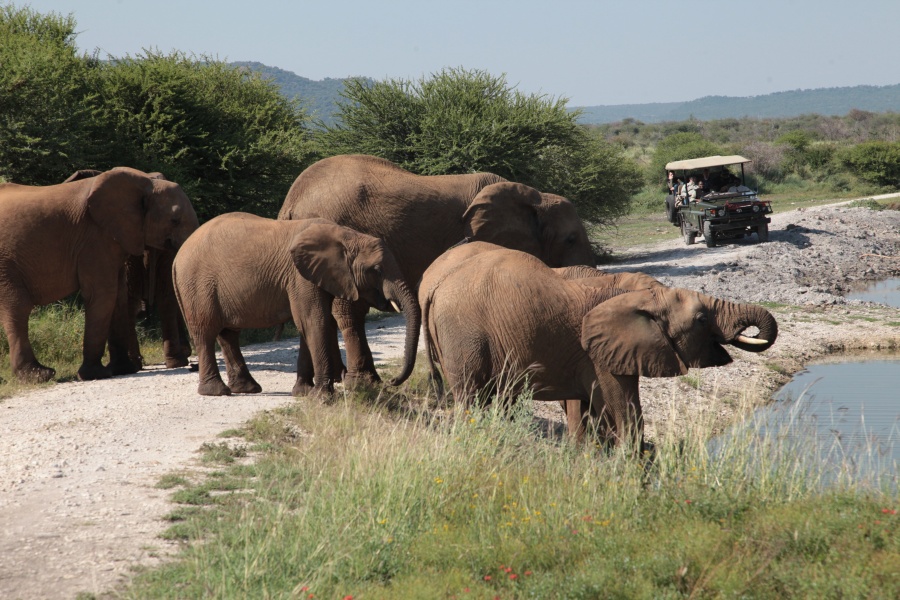 Epitomizing African bushveld and small-hamlet and farming life in South Africa, the Groot Marico town and surrounds is a place of unmistakable atmosphere, with a “feel” and character all of its own. It is home to interesting people, and irreversibly associated with mampoer – a potent white spirit distilled from fermented fruit. The Groot Marico is a special part of South Africa’s North-West province, snaked through by the Groot Marico River and incorporating the town of Groot Marico and bush lands to the north that form part of the Big Five Madikwe Game Reserve.

“There is no other place I know that is so heavy with atmosphere, so  strangely and darkly impregnated with that stuff of life that bears the authentic stamp of South Africa.” ~ Herman Charles Bosman: Marico Revisited.

Well-known South African writer Herman Charles Bosman developed a deep fascination for the Groot Marico region and its people when he worked there as a young teacher. The area inspired much of his work to come, as a writer of deeply engaging stories about South Africa and in particular the world of the Groot Marico. The town hosts the Herman Charles Bosman Festival annually in October.

The Groot Marico is situated on route to Botswana, between the towns of Swartruggens and Zeerust, and reached via the N4. The drive from Johannesburg to Groot Marico town is about 3h30, and 4h00 to Madikwe Game Reserve.

Madikwe Game Reserve is situated just north of the town of Groot Marico. It was created as a community project on what was previously overgrazed farming land, to provide benefit for the people of the area. The reserve operates as a partnership between the State, local communities and the private sector. A flourishing territory covering 75 000 hectares, the reserve (one of South Africa’s largest) is made up of open grassland plains, woodlands, rocky outcrops, mountains, seasonal wetlands, sand and clay areas and the perennial Groot Marico River. It is a wonderworld for Big Five safaris, supporting 66 species of mammal – including the Big Five as well as cheetah, brown hyena and aardwolf, and more than 300 bird types. Madikwe is famed for its three packs of wild dogs, a species now endangered because of the rather extensive amount of wilderness space these animals need.

Tau Game Lodge is a wonderful destination in Madikwe. It’s a beguiling landscape, with rocky inselbergs rising up on the earth, the movement of their rocks making and re-making caves where great eagles touch down on their journeys. Thirty thatched chalets rest in a curve on the edge of a pan. Birds and animals gather at the water, creating an ever-changing spectacle for guests to watch from private sundecks. If you can manage to pull yourself away from the activity on the doorstep of your chalet, there are twice daily scheduled safari drives with Tau’s rangers and trackers. There is also a spa in camp, for restoring body treatments between safaris.

Other luxury safari lodges in Madikwe Game Reserve include:

Madikwe Game Reserve is a malaria-free area, which makes it an especially popular choice for families travelling with young and / or older members.