Lions to Return to Samara: A Triumph for Conservation 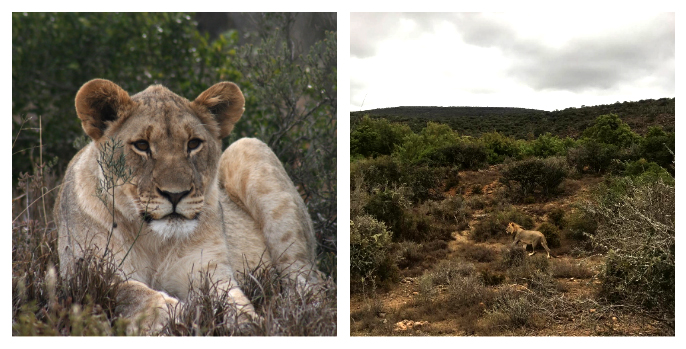 Free-roaming lions have returned to the Plains of Camdeboo after an absence of close on 200 years. Samara Private Game Reserve has re-introduced lions to its magnificent Karoo wilderness, securing another triumph for conservation in the area. This premier private game reserve is now the custodian of a Big Five wilderness.

In the Great Karoo, Samara Private Game Reserve is focused on restoring the natural ecosystem on its magnificent 27 000 hectare wilderness. The re-introduction of lions to the area is yet another way in which Samara has actioned its inspired vision of restoration. Elephants were re-introduced in 2017, and cheetah in 2004.

The ‘canned lion’ trade has been one of the major threats to lions, involving the abominable practice of trophy hunting of lions bred in captivity for this purpose. Lion numbers have been diminishing significantly in recent decades, in part as a result of malevolent trade practices.