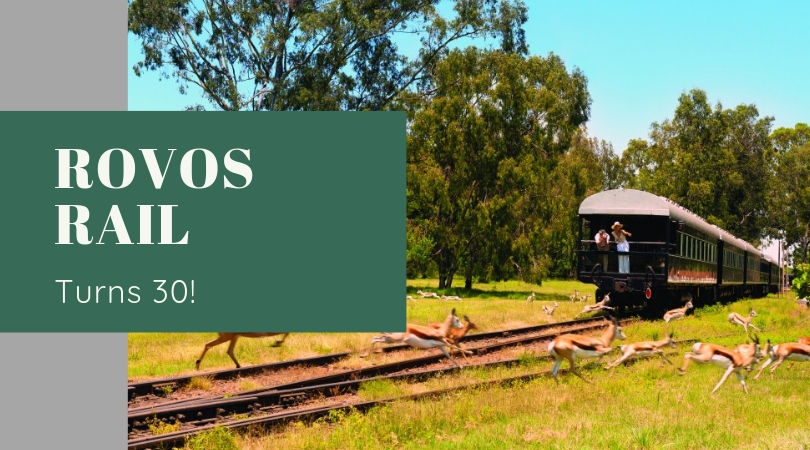 Whether you choose to spend 48 hours or up to 15 days on Rovos Rail, your experience will be one to treasure. Rovos Rail, owned by Rohan Vos, has been the leading provider of luxury rail trips in South and Southern Africa for 30 years. The company has grown enormously over the years, and now proudly offers eight exclusive trips on Rovos Rail, and three magnificent journeys on Shongololo Express.

The newest trip on Rovos Rail is the Trail of Two Oceans, a 15-day trip which will travel from Dar es Salaam to Lobito in Angola, along the east-to-west copper trail. The first trip on this new routing is scheduled for July 2019.

What started out as one overnight journey and a seven-coach train, is now an impressive luxury rail and hospitality operation with a magnificent headquarters at Capital Park in Pretoria, a unique museum, a staff of over 400, a coach stock of 130, and a sixth train in the making – scheduled to launch later in 2019.

Rovos Rail has incorporated and enhanced Shongololo Express, which runs three splendid trips in Southern Africa, and offers guests much of the quality they would enjoy on Rovos Rail.