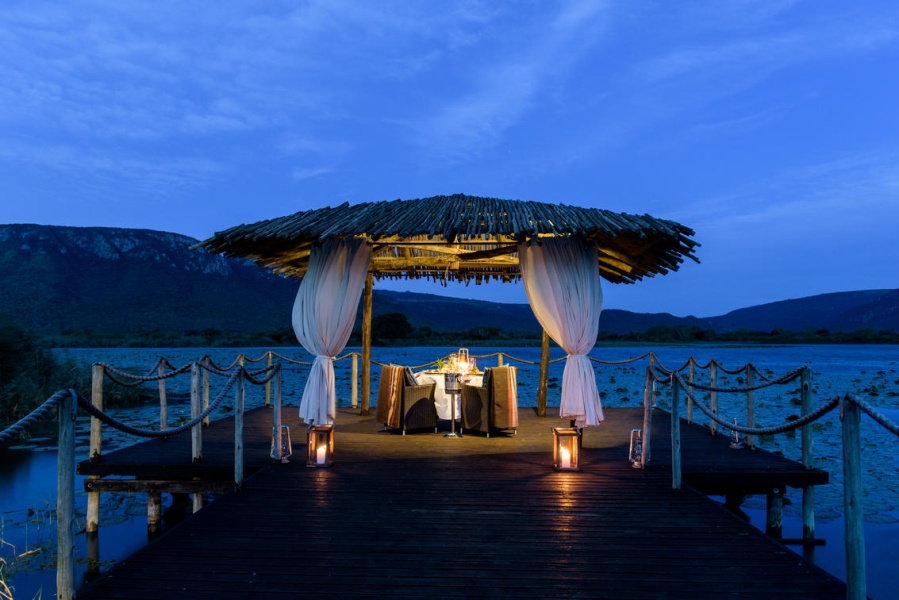 Ghost Mountain Inn is an award-winning, 4-star hotel at the foot of the legendary Ghost Mountain in the heart of KwaZulu-Natal’s Zulu Kingdom. It is a wonderful place to experience the enchantment of Africa in stylish comfort, and an ideal base from which to explore the wildlife and coastal reserves of Zululand and the Elephant Coast. Allow us to entice you to Ghost Mountain Inn with some fabulous getaway packages. 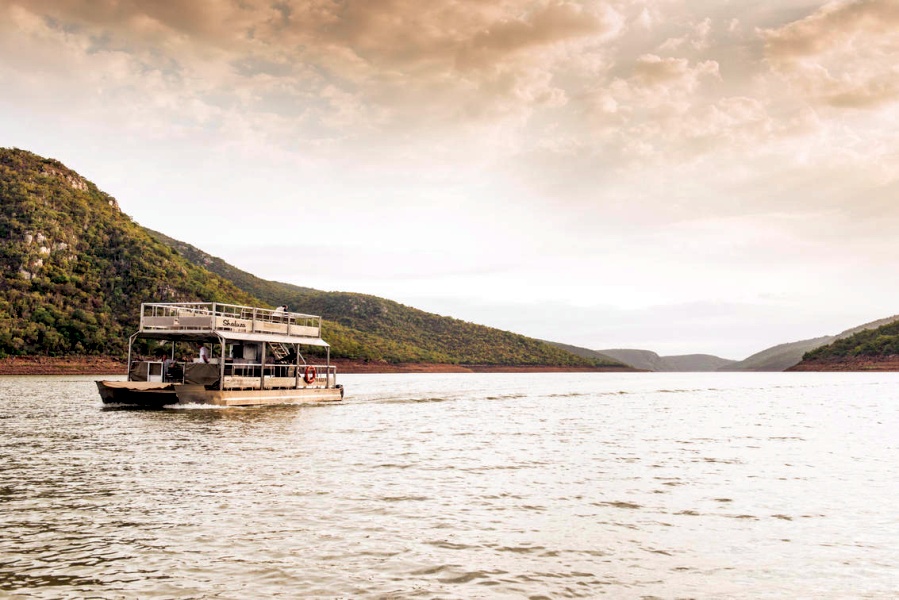 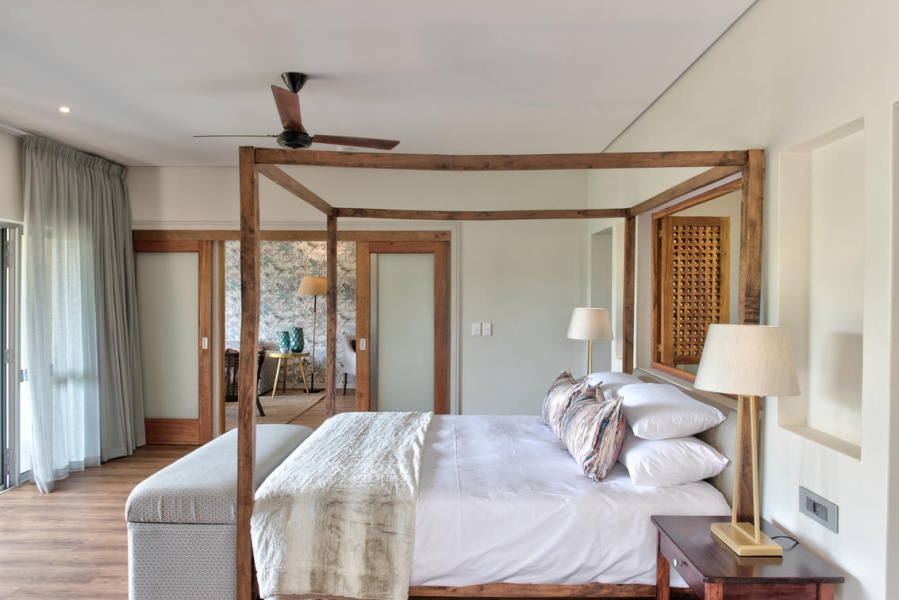 TWO NIGHT BOAT & SAFARI EXPERIENCE
DAY 1
Arrive at Ghost Mountain Inn, Mkuze in the early afternoon. Settle in, and then depart on a leisurely drive that winds up the Ubombo Mountain through beautiful scenery. Sip a sundowner at 450 m above sea level with a breath-stopping view of Lake Jozini. Return to the hotel for dinner and a good night’s rest. 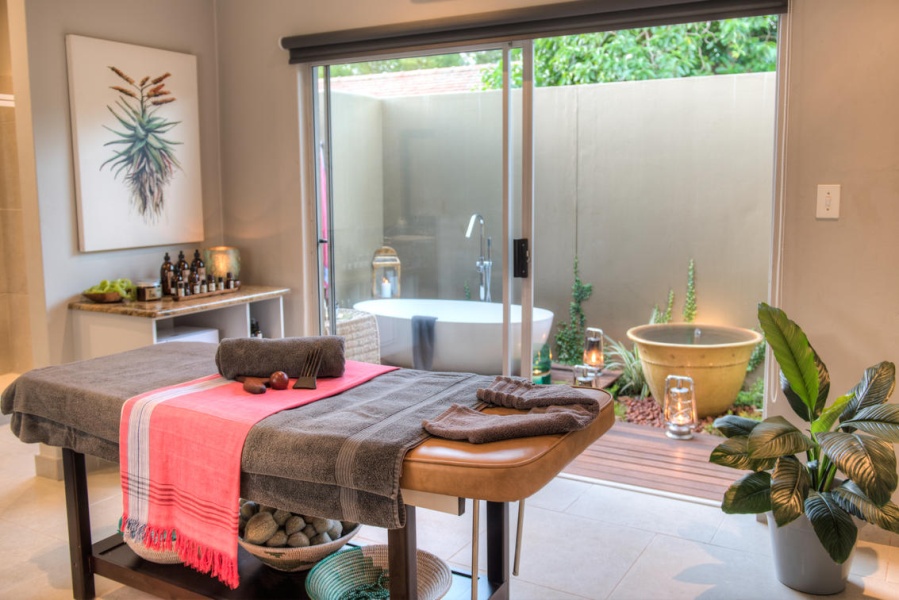 DAY 2
After a hearty breakfast, join us on our morning boat cruise on the Jozini Dam. This is one of South Africa’s largest dams, spanning some 13 500 hectares. Expect to see some exquisite gorges clad with cycads. Elephant, hippo, rhino and crocodile may show themselves on the western side of the dam. Return to the hotel to soak up the sun at the poolside, or be pampered in our spa. In the afternoon we depart for the uMkhuze Game Reserve, a place of great beauty and a birders’ paradise. A Big 5 reserve, uMkhuze is most well known for the multitude of plains game. Return to the hotel for a delicious dinner. 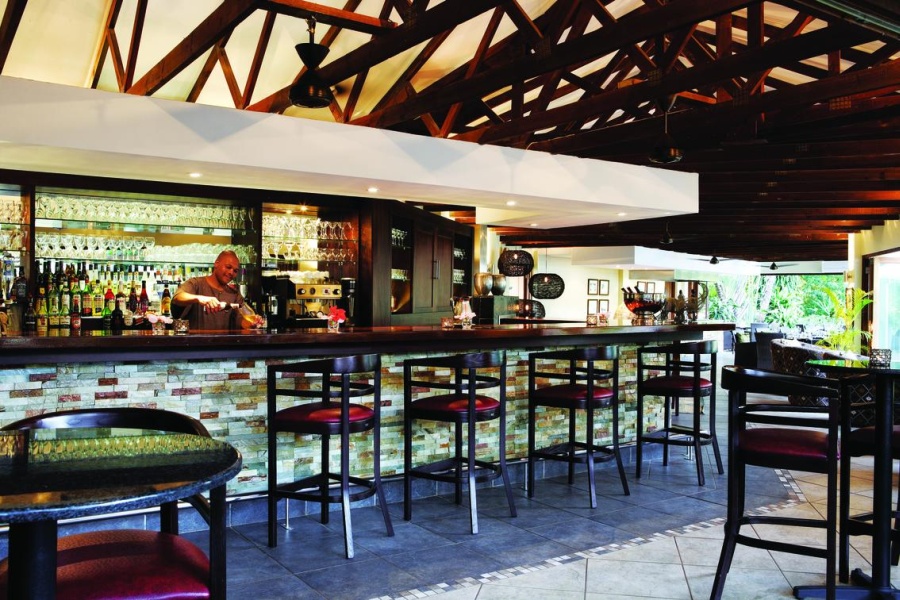 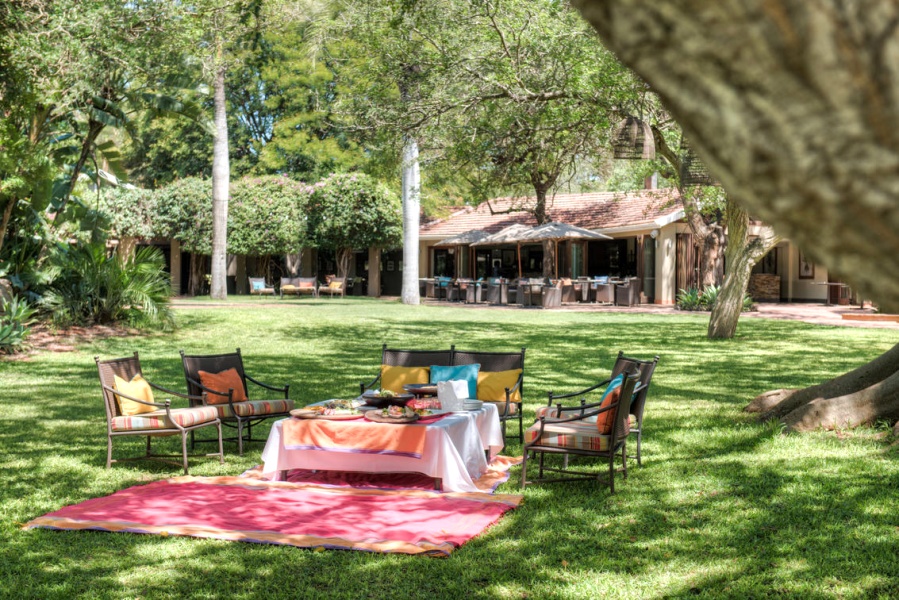 DAY 3
Enjoy a tranquil breakfast buffet on the terrace before departing from the lodge.

THREE NIGHT ELEPHANT COAST EXPLORER
DAY 1
Arrive at Ghost Mountain Inn in the early afternoon. Spend the afternoon in the tranquil garden, have a swim and soak up some sun. Alternatively, enjoy a revitalising body treatment in the spa. In the early evening the night drive departs for a neighbouring private game reserve, to see nocturnal species such as antbear, leopard, genets and nightjars. Elephant, rhino and buffalo could also be among the sightings of the evening. 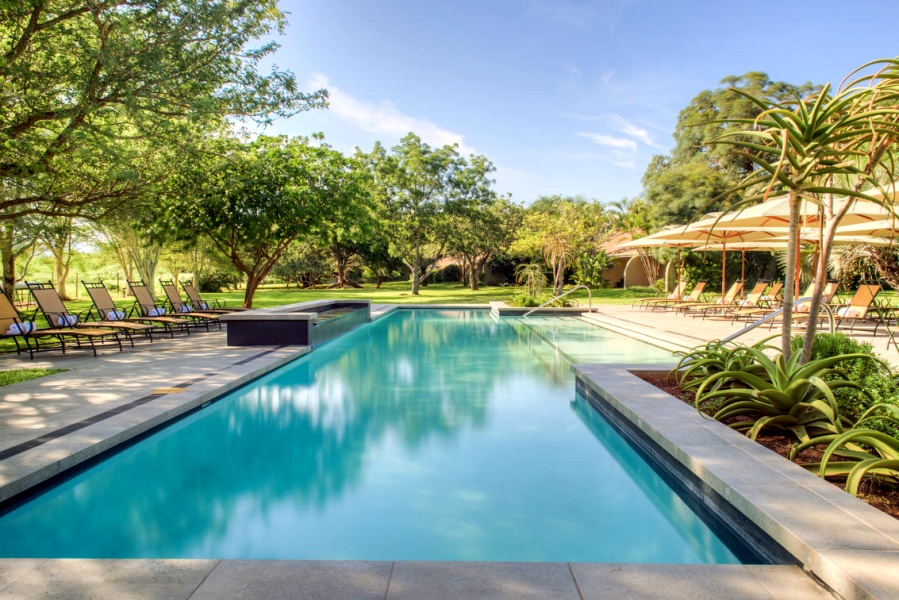 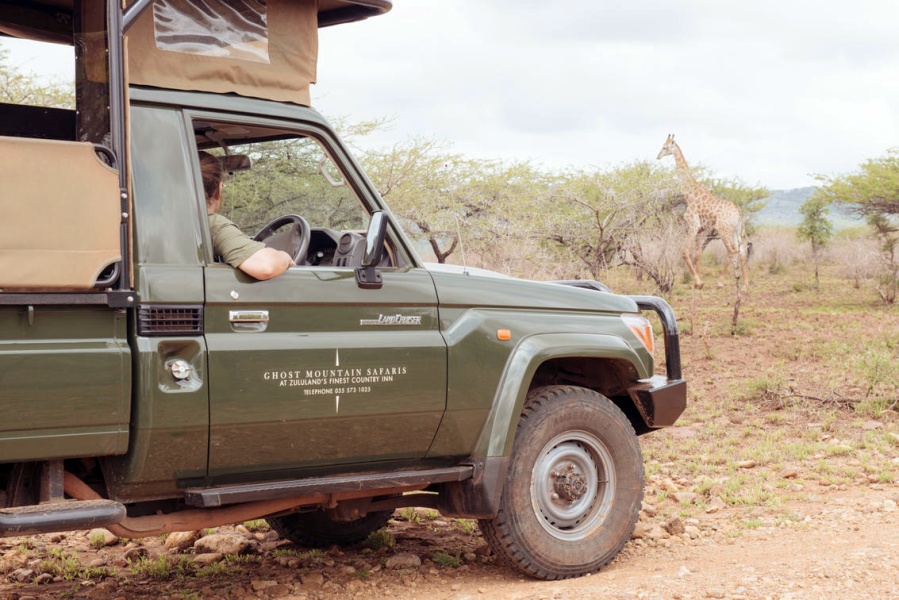 DAY 2
After breakfast depart on an open 4×4 vehicle for a full-day game drive into the Hluhluwe Game Reserve. Eighty species of mammal (including the Big Five) and more than 300 species of birds are supported by a wide range of habitats in this 96,000 hectare reserve. Spend the day exploring the reserve. Lunch takes the form of a picnic, and guests return to the hotel in the late afternoon. Sundowners are enjoyed on the jetty or in the garden prior to dinner. 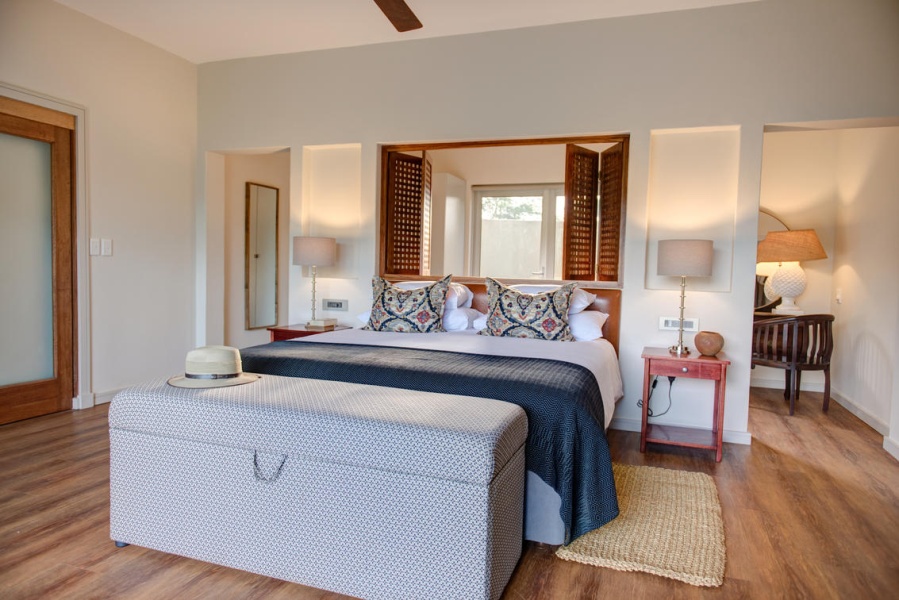 DAY 3
After breakfast your hosts suggest a day trip to one of the following in iSimangaliso Wetlands Park: Sodwana Bay, one of the ten best diving sites in the world, and 1½ hour’s drive from the hotel; or St Lucia situated adjacent to the iSimangaliso Wetland Park and known for boat cruises on the estuary where hippo and crocodiles can be seen.
DAY 4
Depart from the lodge after a tranquil breakfast buffet on the terrace.

In the Mood for a ‘Big 5’ Safari in Kzn? Lions Valley Lodge is Among the Great Go-To’s
sdf