A Legend of a Cheetah: Samara’s Sibella Success Story 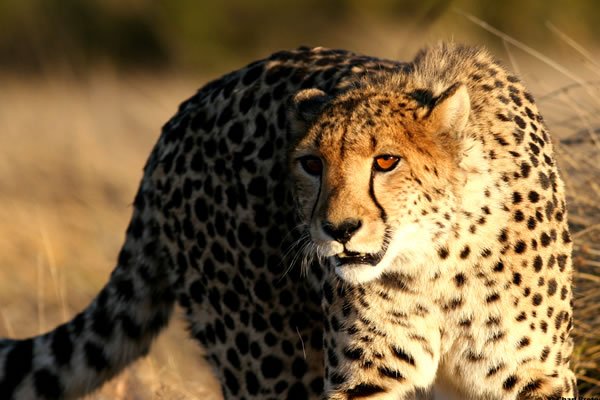 Samara Private Game Reserve is a captivating safari destination on a flourishing tract of wilderness in the Graaff-Reinet area of the malaria-free Eastern Cape. Samara also offers sanctuary to the highly endangered cheetah. Much has been done here to give this threatened species the best chance of survival, and the legendary cheetah-girl, Sibella, has been a star player in a great success-saga of cheetah survival in the Eastern Cape. 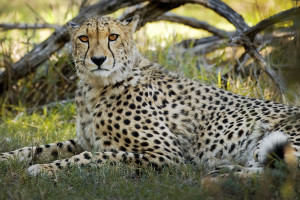 Born in the wilds, Sibella – like so many other of these beautiful beasts – lived under the horrible threat posed by hunters. She landed in captivity where she was seriously mistreated, but fortune smiled on her when she was rescued for life-saving surgery and rehabilitation at the De Wildt Cheetah and Wildlife Trust.

Luck was on her side again when she was released into Samara with a couple of male cheetah. Mercifully, she thrived in this sanctuary, proved herself as a hunter, and then also as a nurturer, having raised 18 cubs since her arrival at Samara. Most exceptionally, Sibella has contributed to 2% of the wild Cheetah population in South Africa! Thanks to Sibella, and Samara, the Samara Cheetahs were the first to return to the area after 125 years. (Source: http://www.samara.co.za/cheetah.htm)

Cheetah are close to the heart of Samara, and visitors who come to this wonderful game reserve also have a chance to experience the majesty of these beautiful animals. Walk-and-stalk safaris are a special event at Samara, during which guests have the privilege of tracking cheetah. In addition, there are 4×4 safari drives, aardvark walks (this is a rare opportunity to encounter this seldom-seen creature), bird and biome walks, and ‘thinking safaris’ related to conservation projects and issues. 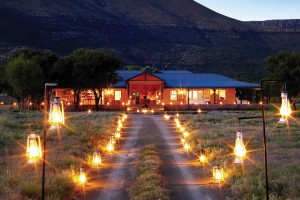 Book a Stay at Samara