The Pilanesberg: Luxury Lodges for a Super-Scenic Big 5 Safari in South Africa 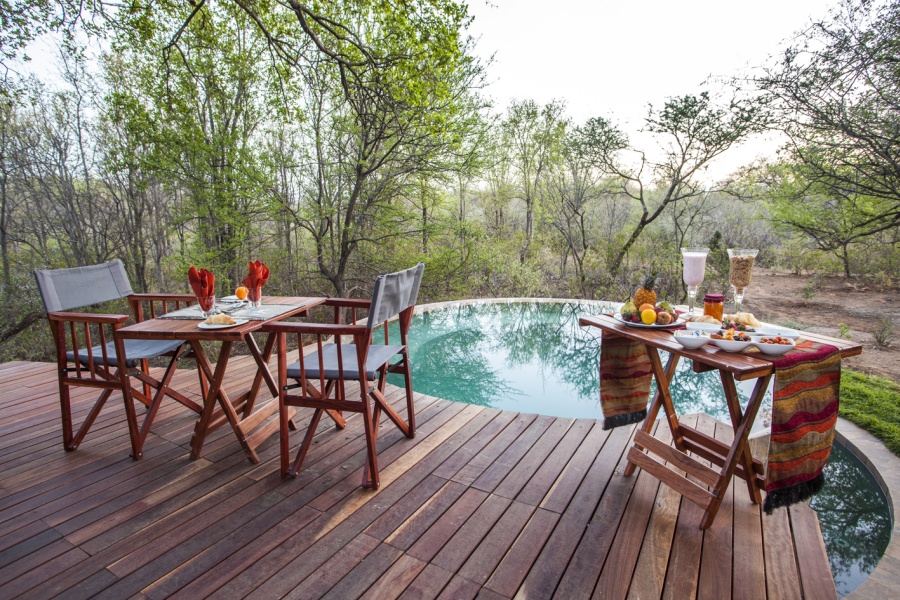 The Pilanesberg National Park rests in the rocky amphitheatre of a long extinct volcano in the North-West Province. The fourth largest reserve in South Africa, the Pilanesberg is very scenic and is prolifically populated by wildlife. Almost all of southern Africa’s mammals are represented here, and the Big Five most certainly. The Pilanesberg is also a malaria-free safari region, which gives it one more thumbs up as a great safari destination in South Africa.

The volcanic crater of the Pilanesberg was produced by volcanic eruptions some 1300 million years ago and is one of the largest volcanic complexes of its kind anywhere in the world. This makes it a uniquely fascinating region from a geological point of view. In the park there are sites that originate from the Iron and Stone ages and show the presence of man from those periods.

Game viewing is exciting in the Pilanesberg. More than 7 000 animals roam the Pilanesberg, and there are about 360 varieties of birds in the reserve. All of the Big 5 can be seen there, and much more besides, including impala, water-buck, wildebeest and zebra.

The Pilanesberg is easily reached. It is no more than two hours by car from Johannesburg.

Neighbouring the Pilanesberg, Sun City is a huge drawcard, luring masses of visitors to its entertainment mega-complex which features everything from round-the-clock casinos to man-made beaches. You may like to add it to your itinerary.